Playing which childhood game you grew up? Bangkok city at night from my room 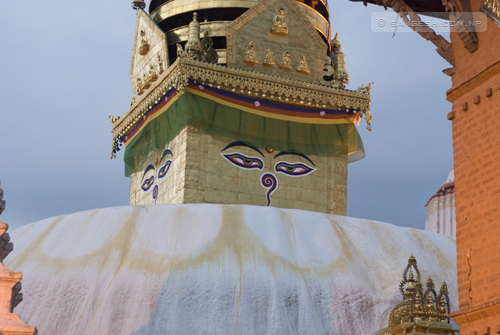 “Shanti ka aakha” eyes of peace, Finally after 100 years they gave peace eye new look, let us hope soon our country Nepal will be once again a peaceful country

I heard that this year swayambhunath temple was renovated in 100 years. Today I was feeling little low, so just to make myself fresh I thought to go to Swayambhu and capture some photographs of swayambhunath. When you see at the stupa, you can feel the change. It has a WOW effect now. If you guys have not visited then please do visit and make yourself feel some peace in your mind.

This temple is popularly know as Monkey Temple among the tourist as you can see lots of monkeys there. 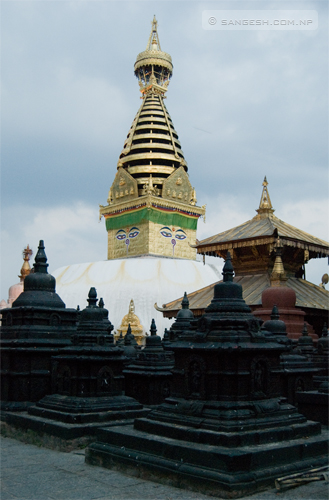 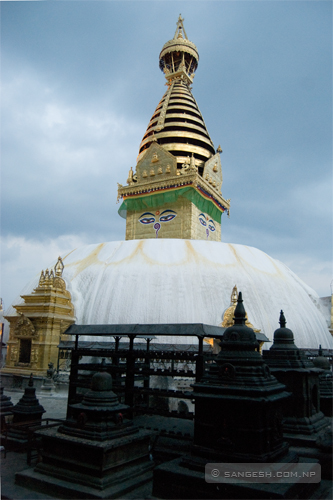 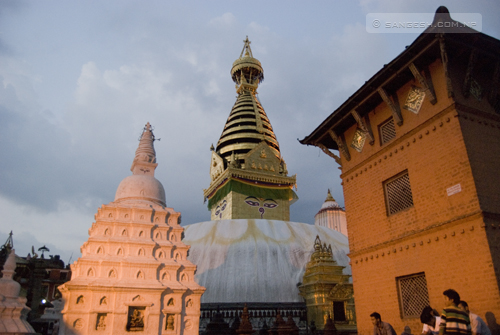 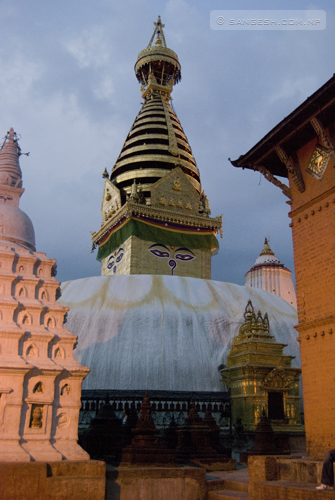 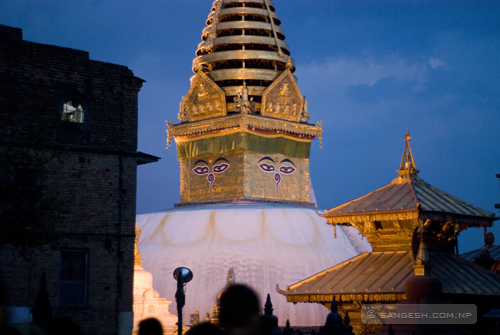 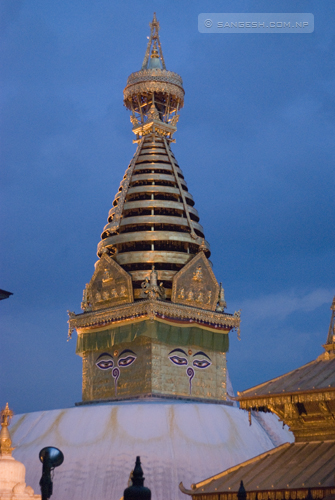 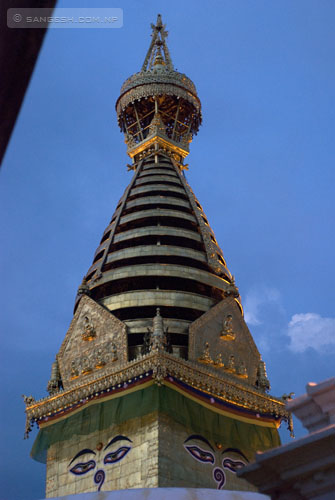 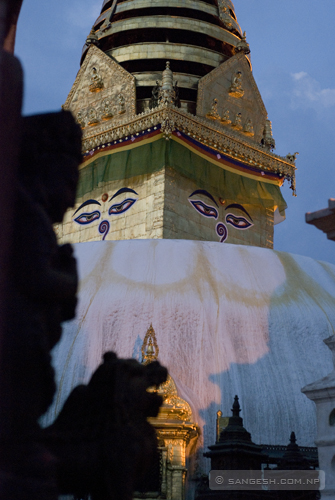 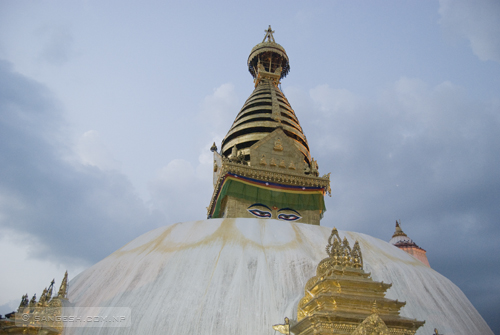 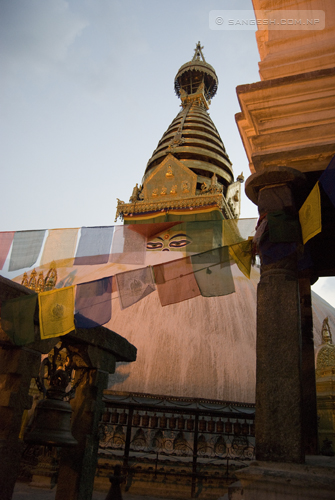 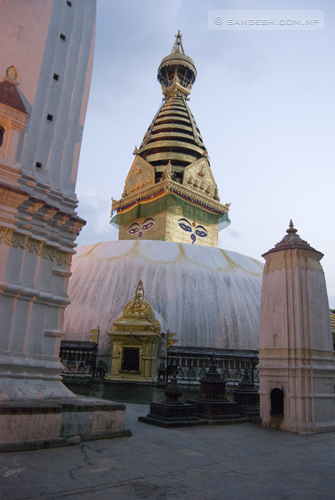