Pictures of Mountain from Chapagaun, Lalitpur

The sky of Kathmandu was clear for last few days, I went to different places and took some pictures of the himalaya. This set of pictures were taken from Chapagaun, lalitpur. 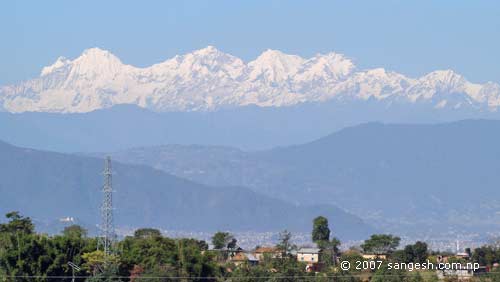 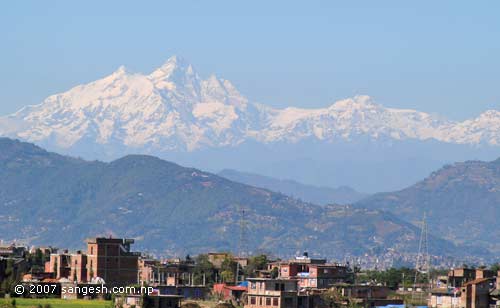 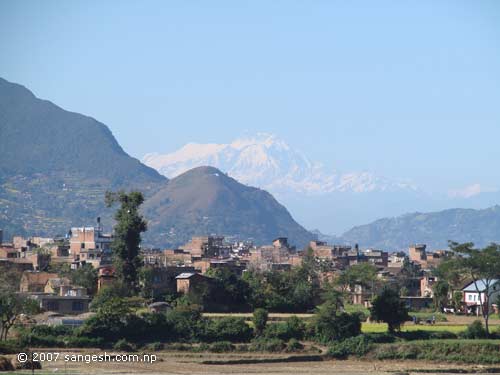 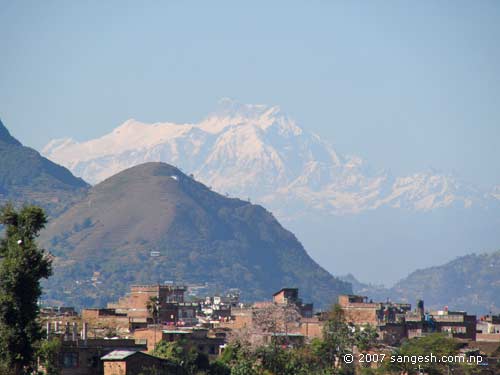 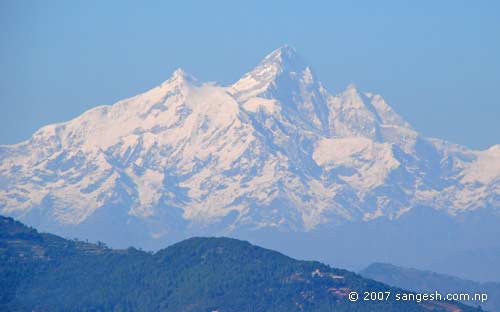 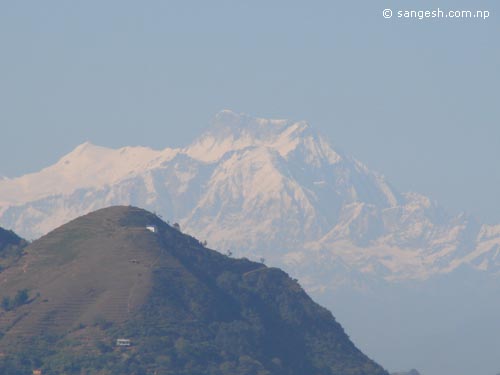 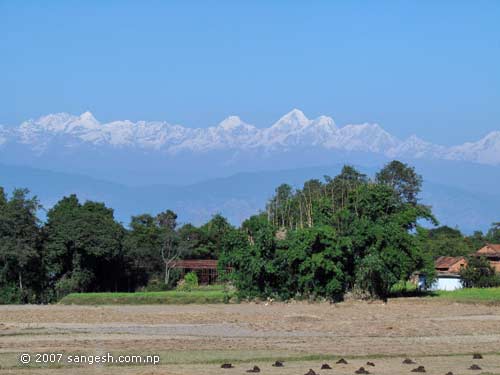 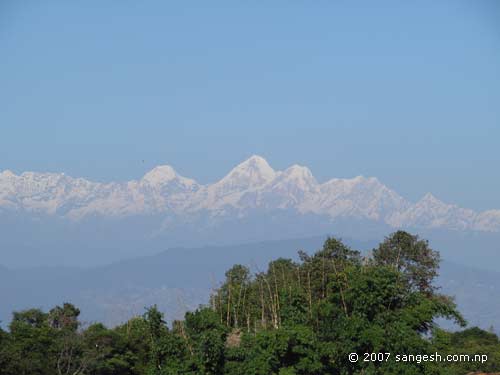 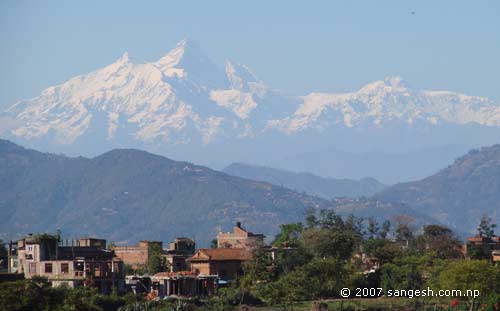 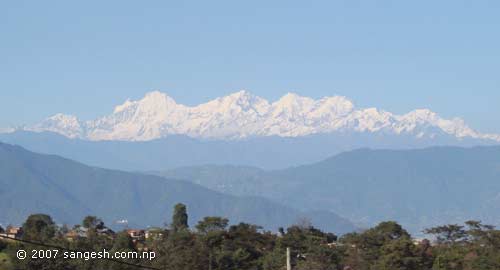 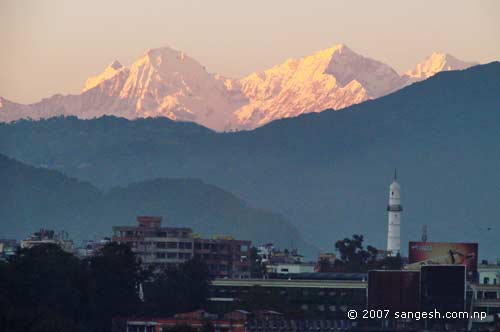 This picture is taken from my house

20 Responses to “Pictures of Mountain from Chapagaun, Lalitpur”