Bhairab Naach – A festival of the Pokhareli Newar community

Bhairab Naach – Festival of the Newar community in Pokhara

Where ever there is a Newar community you will experience different kind of festivals. The Newar’ festival is not only limited to just Kathmandu Valley, but they have taken their culture to different places in Nepal where they have settled from many generations.

This festival of Pokhara is unique in itself. It had a documented history of more than 270 years, but locals say it existed from more than that time period. Previously, this festival was celebrated in every 12 years’ time but now they celebrate this in every 6 years.

This festival of Bhairab Naach shows how rich the Newar community is and how hard they work to preserve their tradition and culture. During this event, they perform different types of dance from different goddess. They are 4 Kumari, 4 Bhairab, 1 Ganesh, 1 Dagini and 2 Kauncha Bhucha. There are many people who sing with different raga and they are called ragi and musicians who play the Newari music.

Watch videos of this festivals: 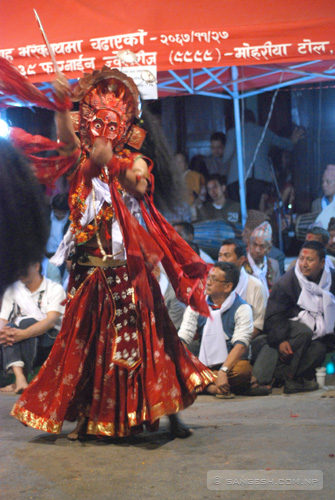 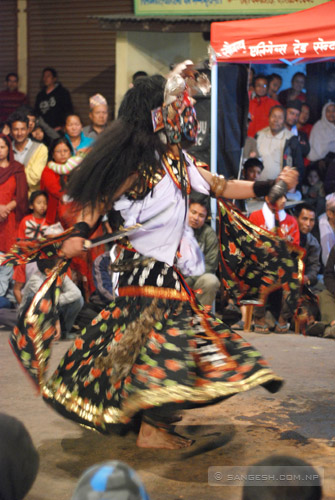 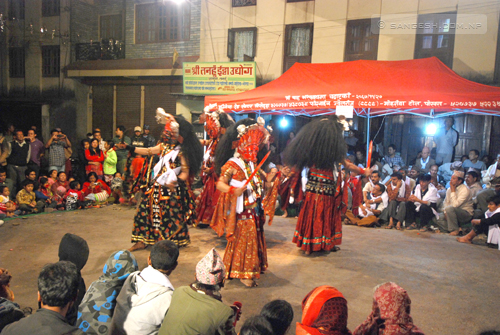 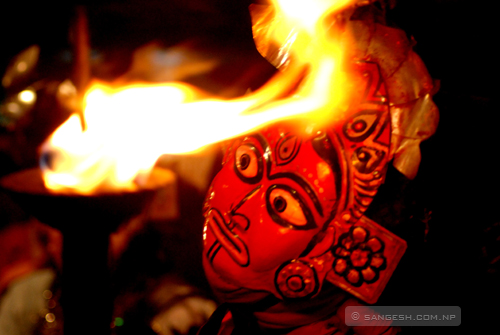 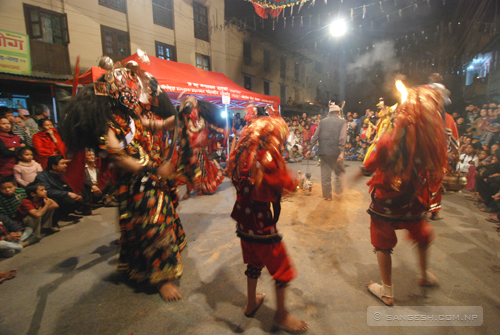 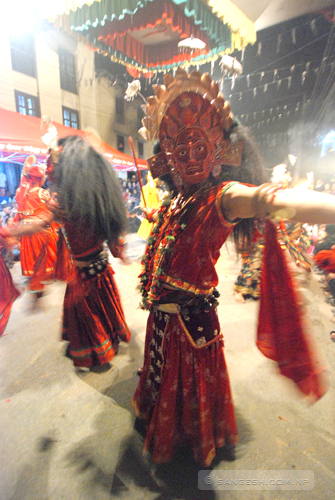 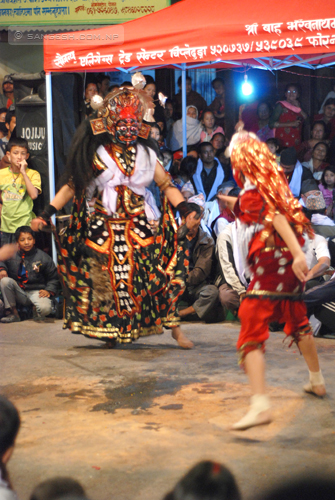 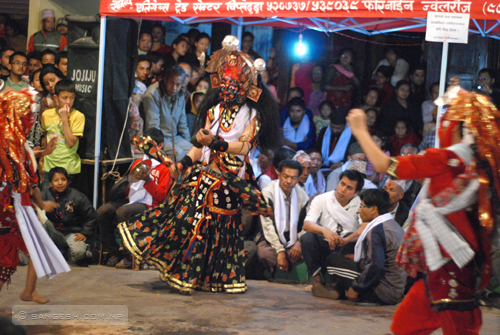 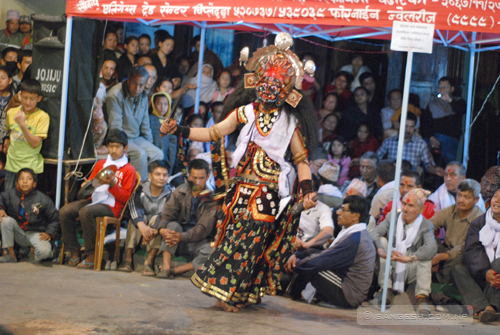 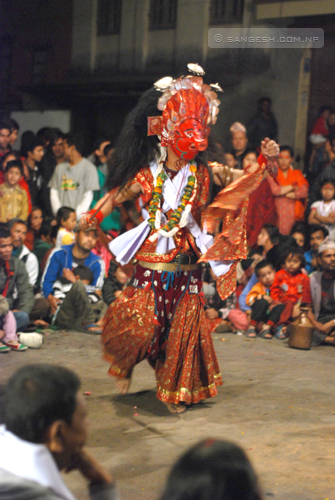