Before the half, Nepal team was not performing well, but the second half was much more entertaining and Nepali team got control of ball more than the first half. The world know that no one knows about the DPR Koreans football

team so may be our English Coach Mr. Graham Roberts must have waited whole first half to see how Koreans play so that he can design his second half tactics for Nepali team and it worked as they were able to attack the Koreans. The hero of the day was Nepali goalkeeper Mr. Kiran Chemjong who saved many goals.

I think now Nepal needs a world class coach like Graham Roberts for at least 5 years to improve Nepali football and reach the Asian Standard. ANFA should not hire coach for short term because there is very little time for coach to study about Nepali Football.

Can’t wait to enter the Dashrath Stadium for last match between Nepal and Sri Lanka, Guys be there to support out team and boost our players. 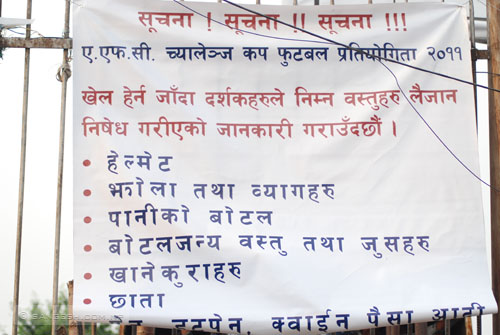 ANFA for security reason it is good, but bal lpens and coins too is too much 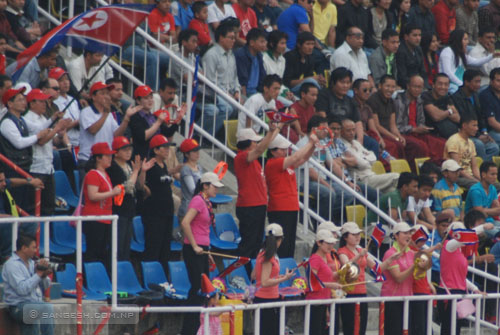 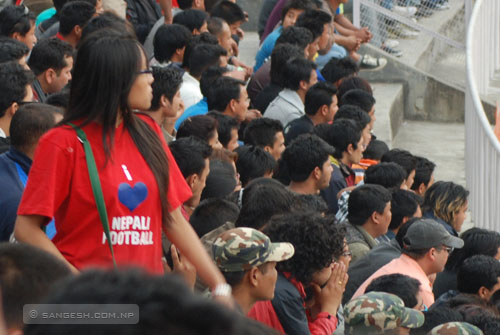 We all love Nepali football 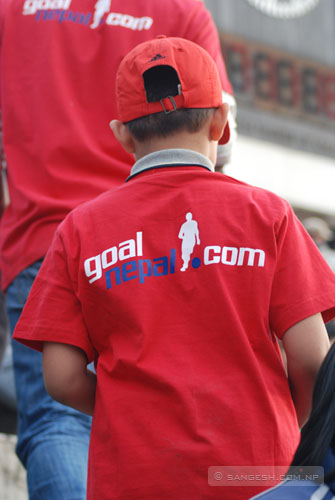 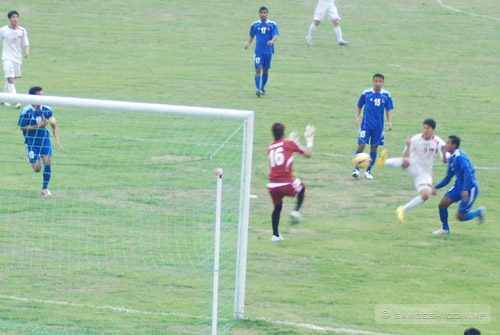 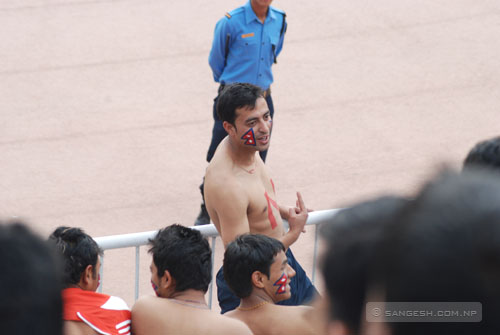 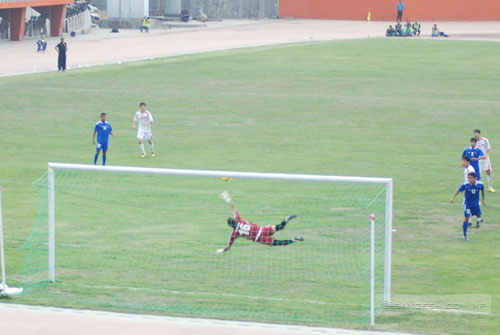 Hero of the day Kiran 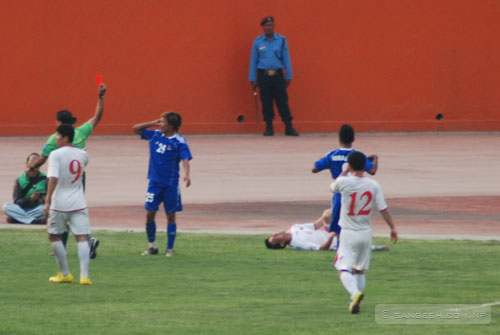 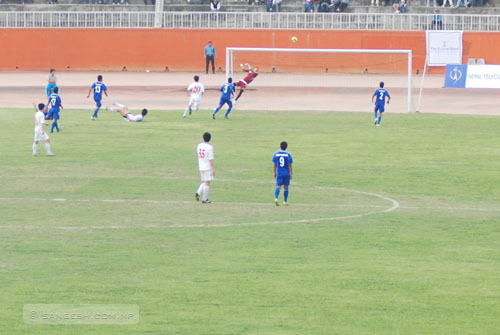 First was my mistake, not this time guys 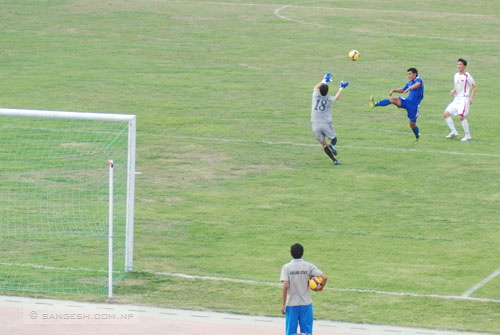 Finally Jumanu Rai getting into Action but could not score 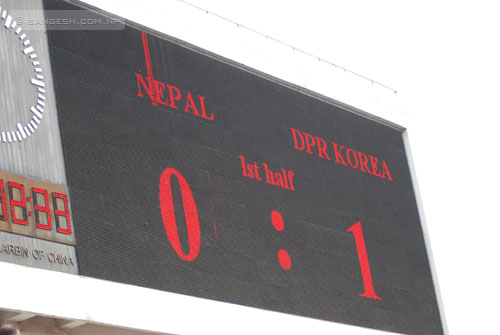 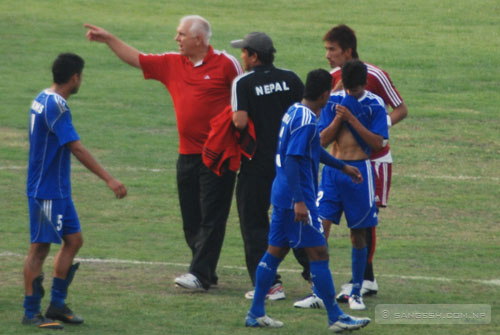 Graham Roberts, can You Extend you stay in Nepal for few years to make Nepali Team at least Asian Standard