Finally Bagmati river gets back it’s land Street Photography on the street of Phnom Penh, Cambodia 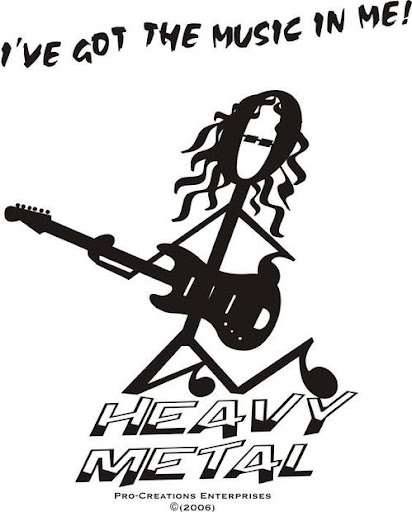 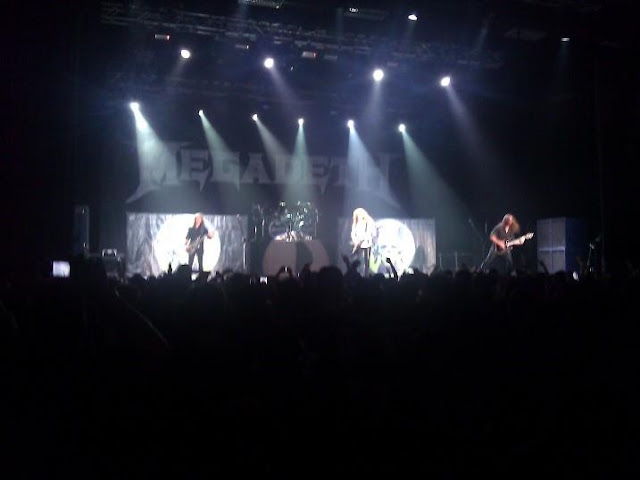 These were just the early days of how I got attracted to western music, now when I talk about Heavy Metal, it is totally a different story. I had my cousin Mr. Deepak Joshi who used to listen to some heavy metal at that time and once when I visited his house I saw some of his collection. I borrowed one of the cassettes which had collection of various bands. In this particular collection I was first attracted by the names of the bands like “Twisted Sisters”, “Ratt”, “Mothley Crue” and the song that caught my ear was  Twisted Sisters’s “I wanna Rock”. I think at that time I was in Grade 6. After this collection album I did not have any other taste of heavy metal music.

I never had any other source to explore the heavy metal music. That time I used to hear some elder people saying that we should not hear to them as they were bad boys of music with long hairs, explicit and anti-social lyrics. Even Nepal police used to force the people to cut their long hairs and not to dress up like them (I still remember then Kathmandu police chief Mr. Achyut Krishna Kharel terrorizing the youths of Kathmandu by cutting theirs hairs and cutting pointed dingo shoes).

When I was in class 8 which was around 1994, I had my class mates who were listening to some heavy metals bands like Metallica and. In one of the school picnic my friends Mr. Sashikant Nepal, Mr. Biraj Lama, Mr. Madhur Bista, Mr. Bikram Bista were singing GN’R version of knocking on heaven doors and the chorus caught me at once and the next moment I was sinning that song in chorus with my friends, and I think this is the moment that I turned into a Metal Fan. 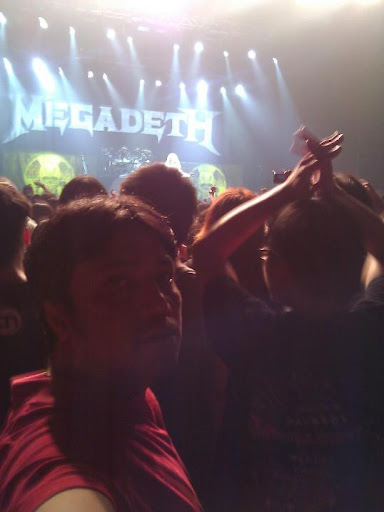 Few days after this incident I was so eager to know about this song that I started asking my friend all details about it. The next day Mr. Madhur Bista got me 2 cassette one was best collection of Metallica and the other was Guns N’ Roses. At first when I listened to GN’R first few songs were totally noise for me. I could not understand any vocal nor the music was pleasing for my ears. But when Knocking on heavens door was played, I was in love with this band. I could sing few line with AXL Rose’s voice already and Sweet Child o’ mine was another song that adds spice to my music choice. Yeah about the Metallica’s cassette I think I gave him back the other day as for me they were too fast and I could not understand anything what they are singing.

Now I wanted to explore the world of Heavy Metal and after the early taste of GN’R there are few people who helped me to explore the depth of heavy metal.I had one of my cousin’s friend, Mr. Sudeep. I used to meet him frequently and once when he visited my house he had cassette of Scorpions’  “crazy world” and I borrowed it from him to listen, Guess what? Man I was in total love with Scorpions now “Wind of Change”, “Send me an angel” and “Don’t Believe her” what a collection it was. The next time when I met Mr. Sudeep, I asked where could I buy cassette, he suggested me to go a shop named “Katshop” at Pako, New Road.

This was the shop from where I explored more of Heavy Metal. There were two guys Dinesh dai and Sudeep dai who were supplying western music to all Nepalese fan. On my first visit I asked them to make me a record of mix collection of good rock music. They introduced me with bands like Bon Jovi, Pink Floyd, Black Sabbath, Rolling Stones and so on.

There was a book store near my house where I used to spend some time reading newspapers and magazine. One day I saw a magazine called RSJ (Rock Street Journal). It is an Indian magazine with all the information and story about rock music. This magazine had been the best of all sources which helped me to explore more of the world of Heavy metal. I read all stories about the bands. From here my real Journey into Heavy Metal started. I used to write down some songs mentioned in that magazine and make atleast 15 songs list and go to Katshop to make a collection.

Meanwhile I was more attracted by the story of OZZY and became a big fan of him. I bought all of his albums. I nicked name myself as SAZZY which sound similar to ozzy, later I named my first pet dog name as OZZY. 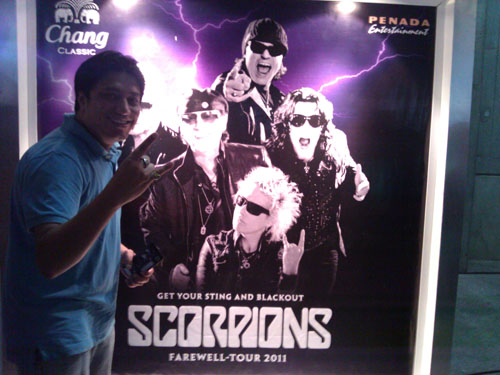 There were some songs like Highway Star, Smoke on the water and Black night made me follow Deep Purple. Paranoid and iron man from Black Sabbath was another song that tagged me as a metal fan and above all Led Zeppelin’s Black dog, All of my love, Stair way to heaven and rock and roll came in my list of the best songs that every metal fans have to hear.

In one of the issue of RSJ, I read about Judas Priest and it forced me to buy two set of their best collections. I found their sound more pleasing to my ear and they were more fast and heavy than Deep purple, Black Sabbath and Led Zeppelin. By this time I was totally into heavy metal. I started listening to Iron Maiden and once rejected band and the great of the greatest Metallica. 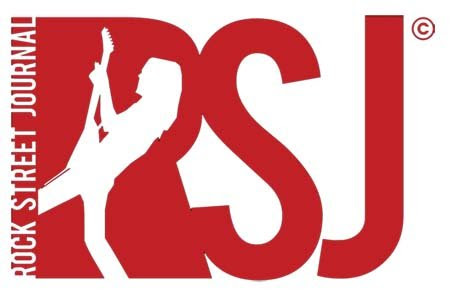 My Source to Heavy Metal Music

In recent years, my love to heavy metal is getting more deep with the help of my friend Mr. Ashish Thapa. He is helping me to know how music is created and all the story behind music and lyrics. With his help I explored some metals bands like Megadeth, Slayer, Anthrax and Manowar which I did not listen to before.

Now with the help of fast internet and Youtube, I have explored more depth of heavy metal music and its history. It helped me to find out that Am I Evil was not Metallica’s original; it also gave me information about some pioneering heavy metal bands like Saxon, Motorhead and Diamond head which I had never heard before.

Some other bands who I listen to and for me they sound heavy and not mentioned above are Def Leppard, Alice Cooper, AC/DC, Aerosmith and Nazareth.

To listen to heavy metal there is no age barrier. I still love to do air guitar and bang my head when I listen to them. Heavy Metal will always be in my blood.

5 Responses to “My journey into Heavy Metal”