Shivratri and baba’s at Pashupatinath temple Preserving the history

Samyak Guthi organizes the Samyak Mahadan Festival  in every 5 years. This year I was lucky enough to see this festival. Being a newar and from Kopundole, I did not knew about this festival which is conducted at a distance of 10 min walk from my house. There are still lots of people who have no idea about such Festivals. 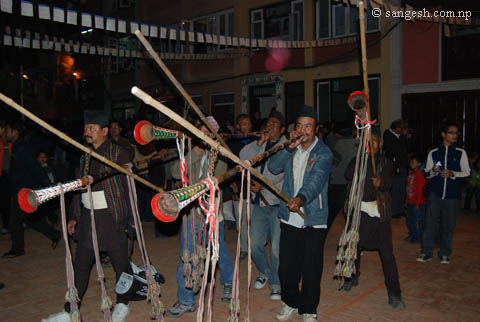 Newar Community is rich from every aspect

This is a Buddhist ceremony called Illhane Samyak conducted at Nagbahal, Patan. We can see more then hundred Buddhist’s sculpture there. Tanbahal bashundahra Devi, Jattadhari Lokeshwore, Deepankar, Aarya Tara, Dharma Kirti are few to be named.

It is believed that from B.S 1761 it started and used to be conducted every year, due to lack of fund for guthi, now a day in every 5 years it is conducted.

My purpose of posting about this samyak is to let people know about many such Festival that are conducted in Nepal by different community at different places which are unknown to other community or people from other part of Nepal. I bet, even many Newar or Buddhist from Kathmandu, Bhaktapur, Pokhara, Palpa don’t know about this.

If we can mark such small events in our national calendar and Nepal Tourism Board mark them as tourist attraction Festival in their calendar then it would get more reorganization, tourist will get attracted and I think we will not have to fear of forgetting or losing or discontinuation of our tradition and festivals. These Festivals will get continuation in future. I am sure there are many such events that are conducted at different place in different community of Nepal. One I want to mention here as I know it, Bhairav Naach from Pokhara which is conducted in every twelve years.
I would like to thank my friend Akhil Bajracharya who let me know about this festival and invited me to watch it from his uncle’s house at Nagbahal. 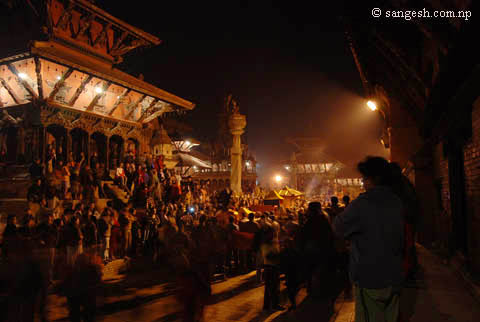 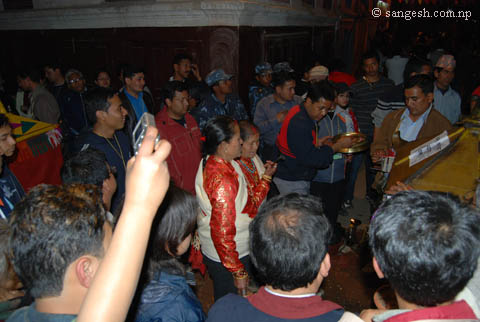 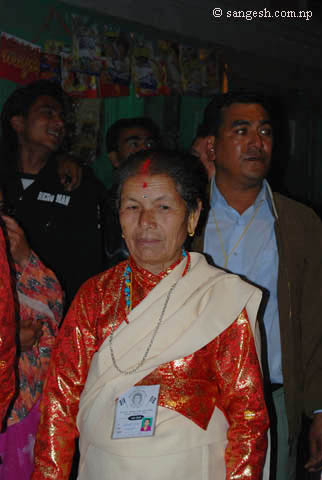 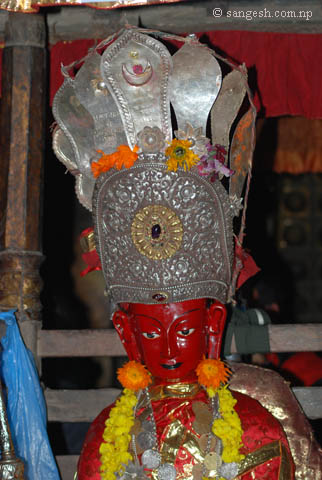 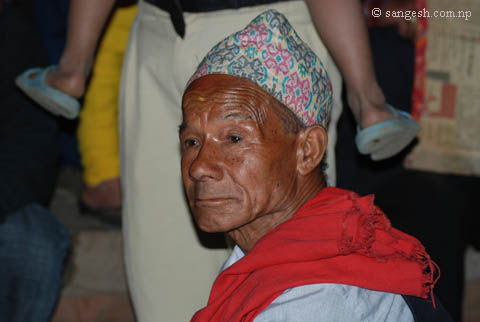 Thank you for Preserving the tradition 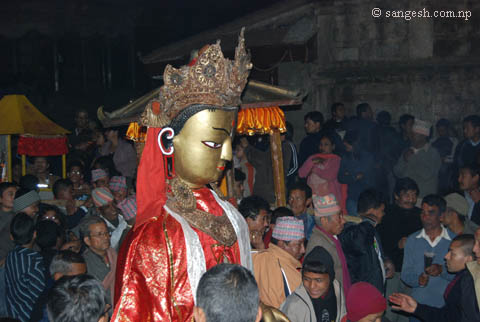 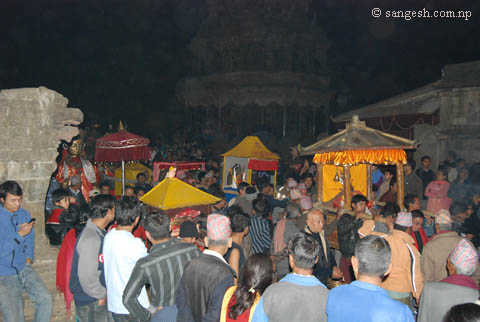 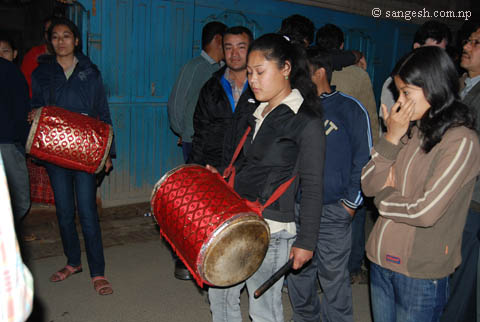 Girls playing Drums, and there are voices raising for more woman rights. Why ? Woman are in every part of Nepali’s life playing big roles 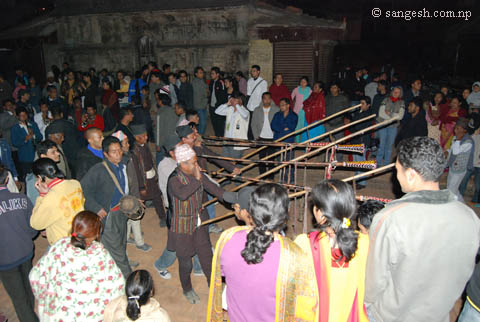 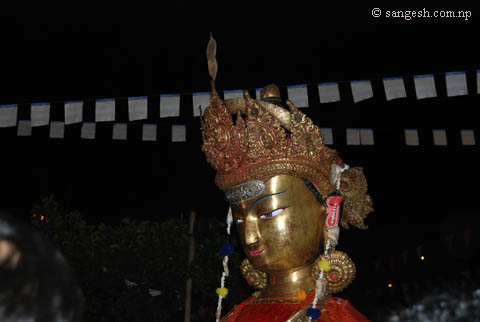 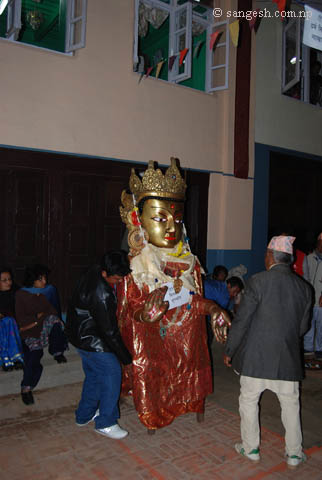 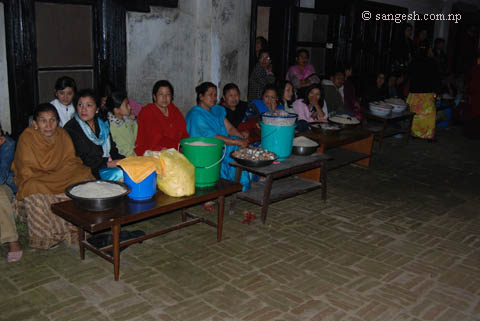 women with rice and other things to give away to god 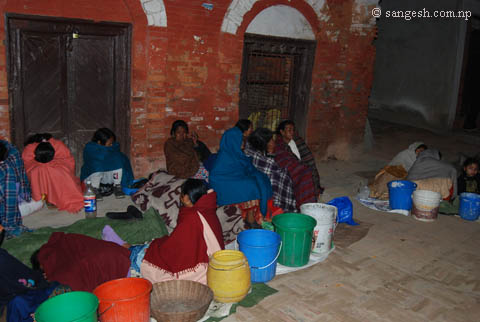