Norway attack, was it a terrorist act or a crazy gunman’s act? Nepal does not have it’s National Dress, it has been proved

Ayutthaya – The historical city of Thailand 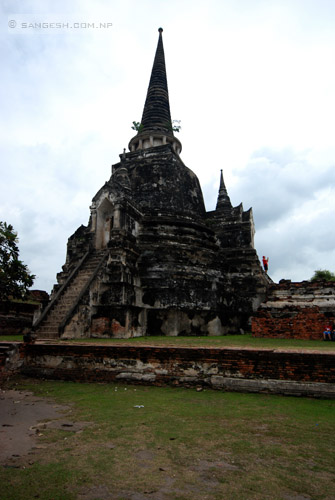 The city of Ayutthaya was founded in 1350 by King U Thong and it was named after the city of Ayodhya in India where Lord Ram of the Hindu epic “Ramayan” was born. It is a World Heritage Site.

Before going there I had seen few images from this ruined city with Lord Buddha statue without head. After visiting this place, it was not just about Buddha’s statue, there were many site which were destroyed in the war with Burma (now Myanmar) in 1767. The story of destruction of this city reminded me of the biggest statue of Buddha in Afghanistan which was bombed, rocked and destroyed by the Taliban. 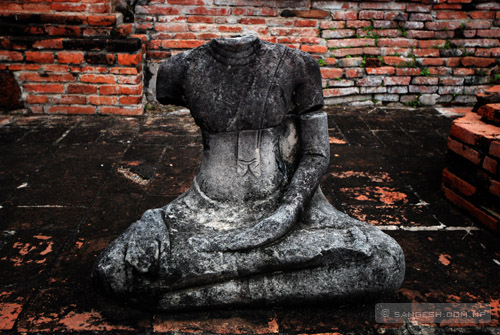 I think whoever visits this place will have some heart feeling about it. As a Nepali, I got some sentiment with this place because Buddha was born in Nepal and it is a country with maximum population following Hinduism. I felt that this city was just like Nepal where we see both Hindu and Buddhist followers worship both God and goddesses. Looking at the ruins, I felt that some of the architecture looks like Hindu temple design and beside it they had the statue of Buddha and chaitya (stupa). Still in Thailand we see this, though the country is a Buddhist country, they still worship the Hindu gods like Brahma, Ganesh and Shiva.

After looking at these ruin city picture, I imagine how beautiful this city would have been looked if it would not have been destroyed. 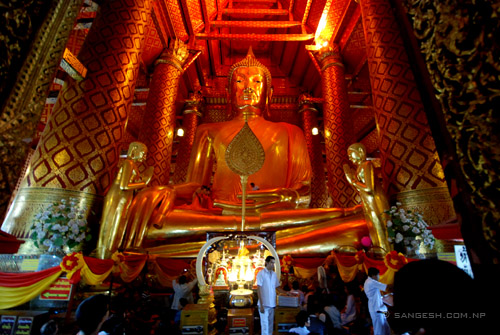 One of the temple near Ayutthaya, look at this majestic statue of Buddha

Lord Ganesh had a special place 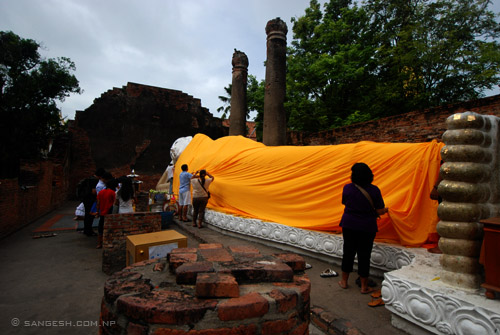 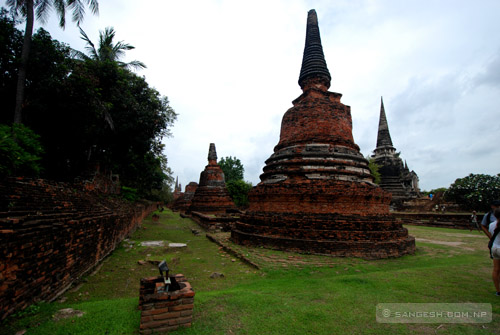 These temple looks like Hindu temple with south Indian Architecture

How beautiful it would have looked if it was not destroyed 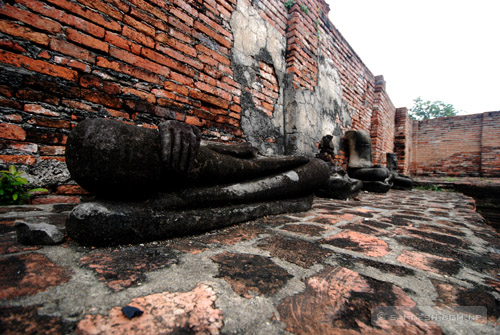 some even don’t have trunk and head part

remains of the ruin city 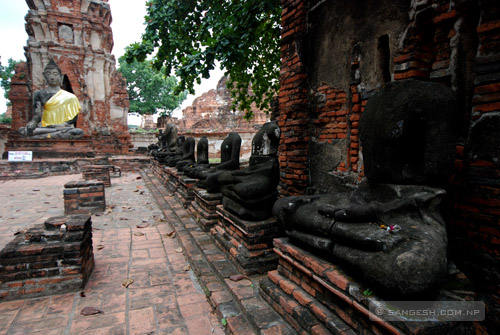 Not one not two but all of them were destroyed 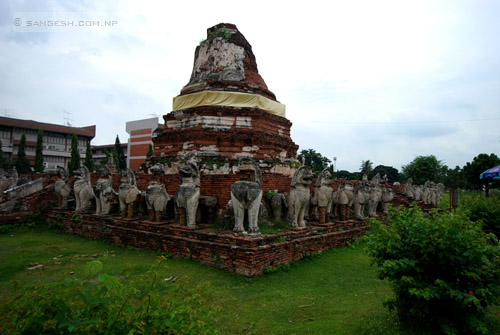 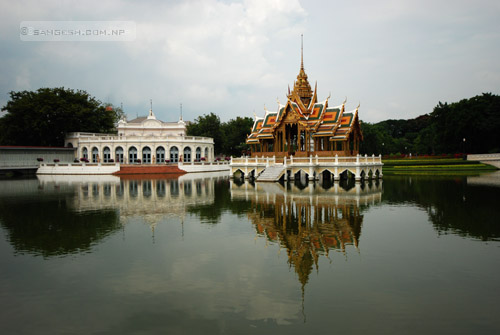 3 Responses to “Ayutthaya – The historical city of Thailand”