Traveling back to Siem Reap and country side of Thailand It’s been a long time that I planned to travel and this time I did manage to do some travelling. I had planned to go to Myanmar this time, but due to some technical problems I could not; but instead made a memorable trip to Siem Reap, Cambodia and Roi Et city and the village around it in Thailand. This time I had my friend Mr. Hoan from Vietnam to travel with me.

My last visit to Siem Reap was not quite satisfactory to me as I had missed visiting many monuments due to lack of proper information. This time around, I did not want to miss a single monument and capture them through my lens. I had heard about the sunrise at Angkor Wat was amazing to see. So, one of my main objective of this trip was to get there and capture and feel the early morning moment.

In some of the blogs and articles it was mentioned that at this time there are very few people around but when I reach there I got to know what few people really meant. It was already over crowded but was less than the crowd I saw during the daytime in my last visit. Some photographers were already position for their best shot and I had to adjust with some of them with the space left over there.

The area of Angkor wat is big and the whole area that have to be visited was much bigger. This time I wanted to cover all the places like Angkor Thom, Baphuon, Bayon and many more. The architecture is great, it shows how much Hindu influence was in this area. All these temple were initially dedicated to the Hindu deities and we still see the ruins of it though later they were converted to Buddhist temple. The walls of the temple still contains sculptures of Rishi, Apsara and epic story of Mahabharata and Ramayan.

I was impressed by the reconstruction work going on in each of the temple to preserve it. Government of India and Germany have helped in this work. 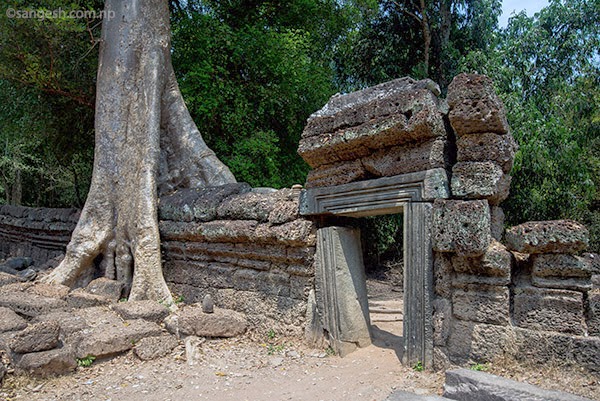 Were the people at that time so short, Look at the door 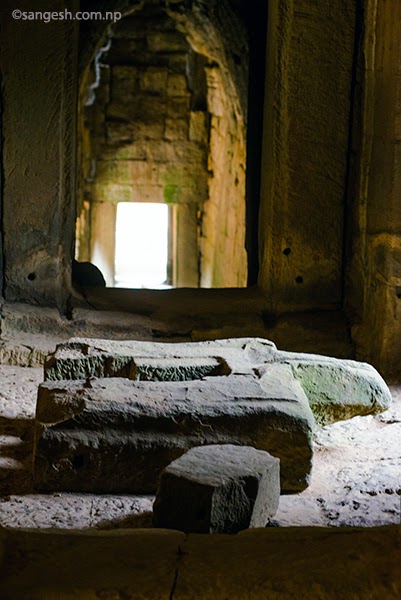 Must be ruins of Shiva Linga

If you want to enjoy each of the temple then one day is certainly not enough. This is a petty big area and one has to walk a lot to cover all the area; and if that was not enough, the weather of Cambodia hot and humid.

My next destination of this trip was to go Laos via returning Thailand. It was a long journey to return as we travelled almost 500 km. I had to join my friend Mr. Wit at the city of Buriram and then go with him to his home town Roi Et. Due to his family reasons we could not make it to Laos and decided to go around Roi Et and his village which was 7 km away from the main city.

It was a good time to spend here taking some time off from Bangkok’s crowd. The other interesting thing is, there are no tourist around here so it was relevantly a quiet and calm city. It was a memorable moment to visit his village and spend some time with his family there and yes, cooking dinner at his garden house. It reminded me of my village town in Parasi. The other interesting thing in the village was the weekend market that we use to have in most of the Terai region of Nepal. There was no difference in the market, it was just the faces were changed. 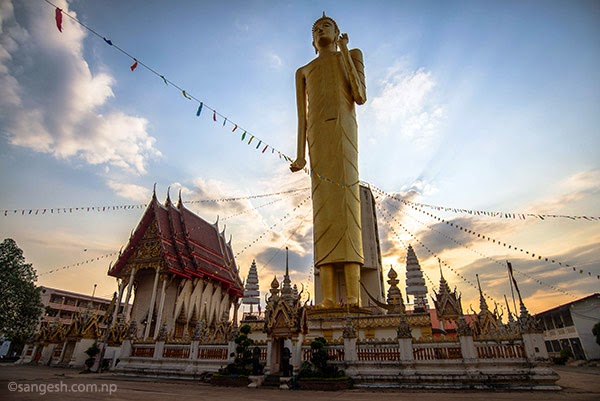 Attraction of city of Roi Et 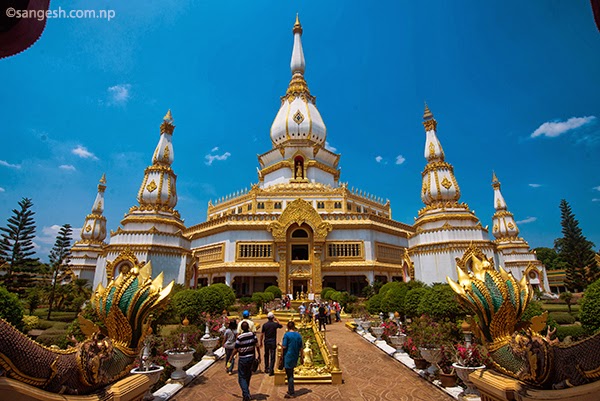 On the last day, we went to a botanical garden almost 70 km away from the city. This Garden have a Buddhist temple which was still under construction. It is a big temple and the view from the top was great as the temple is situated at the top of the hill 500 meter above sea level.

For me this trip became more knowledgeable as I got to see more ancient ruins at Siem Reap and to know the north east side of Thailand, the village and small city life of this palace. It seems Siem Reap is still calling me, as my Nikon D600 sensor have the oil dust issue and most of the long exposure picture have spots on it as you can see in some pictures. Went to clean it before my trip but the shop PixProHouse where I usually clean the sensor was close on that day. But still have some good pictures for my memory. 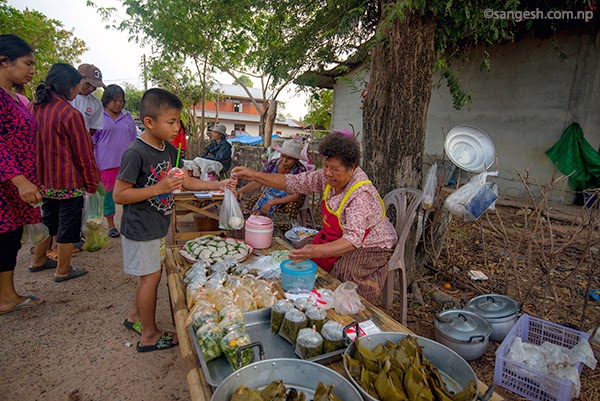 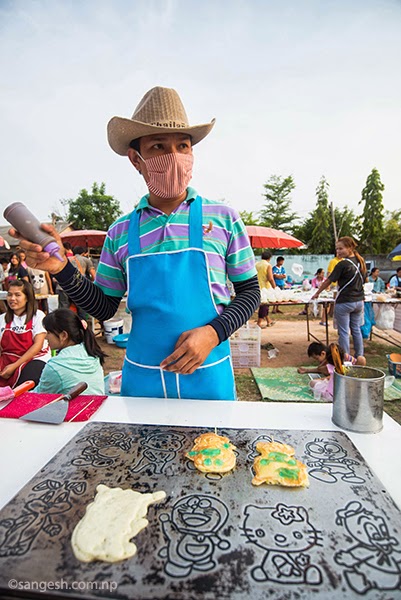 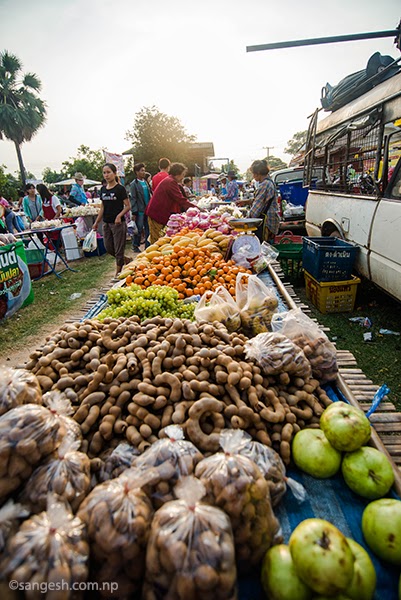 Some of my favourite Fruits are here 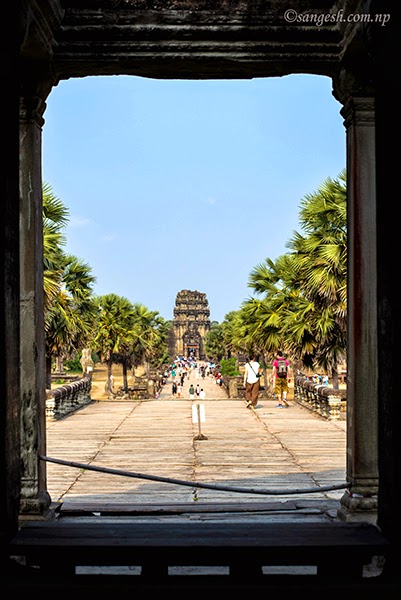 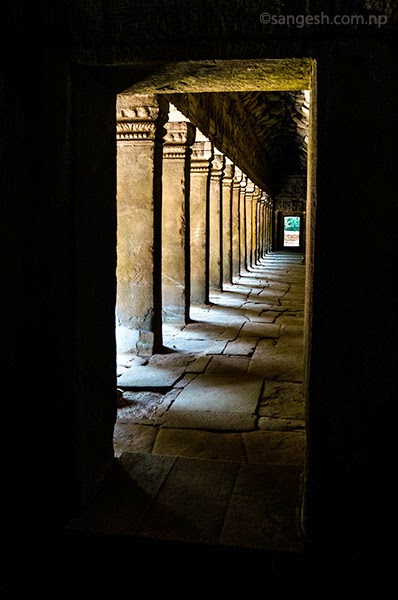 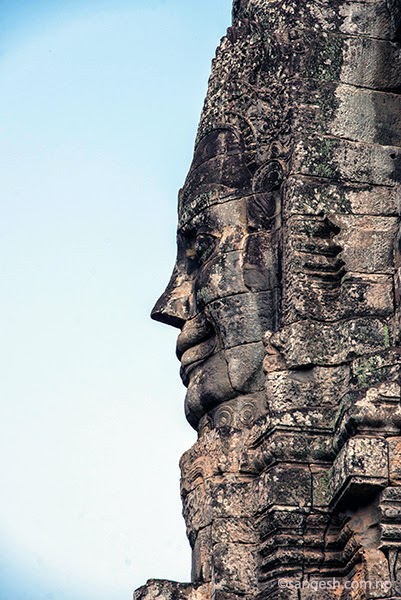 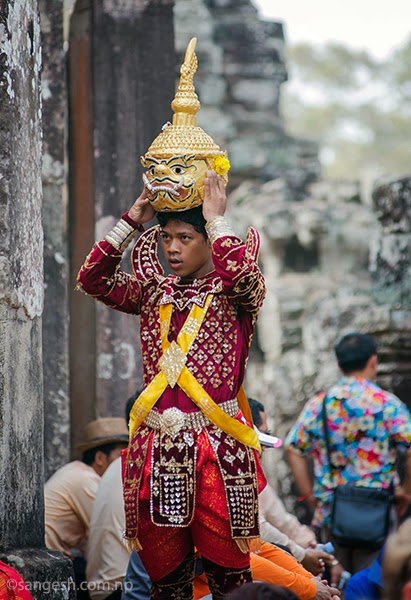 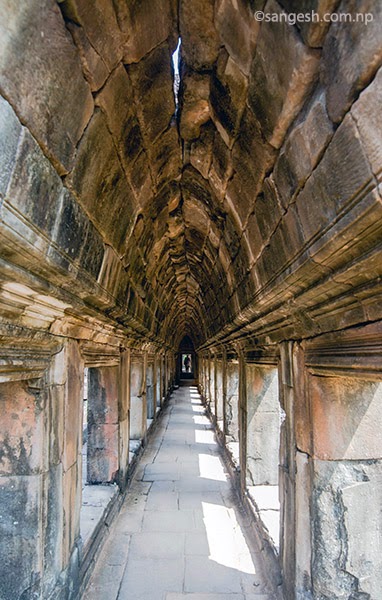 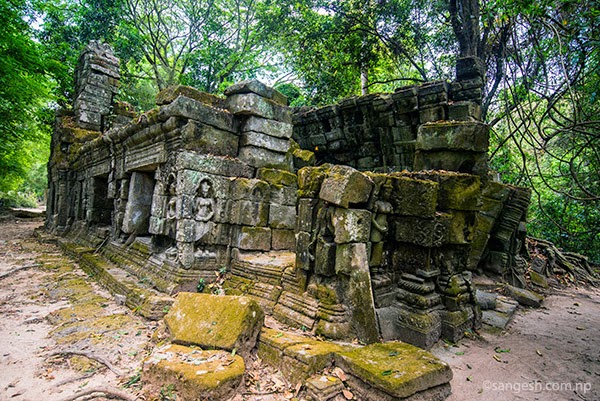 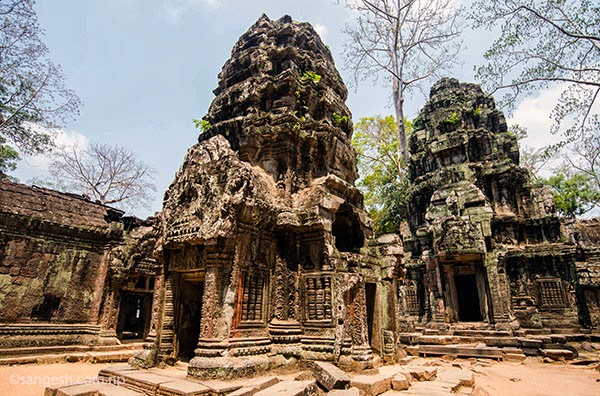 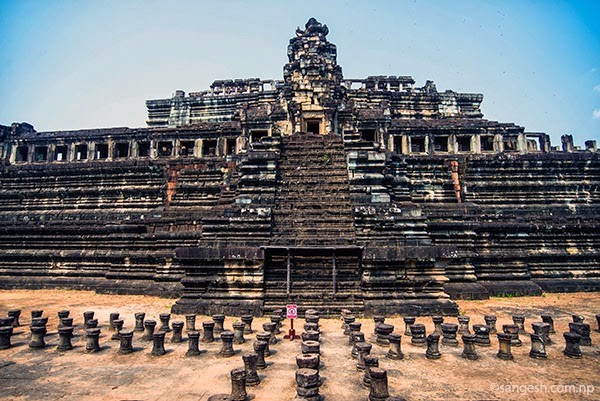 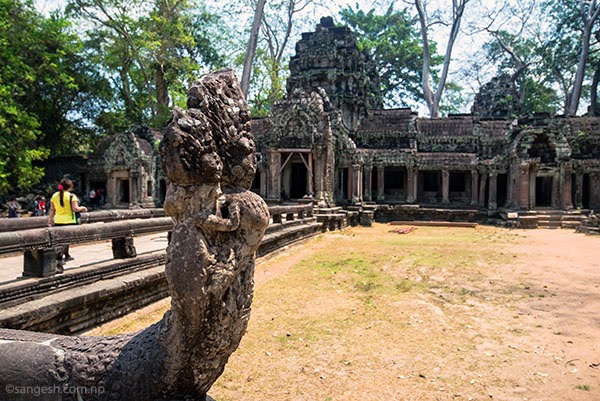 Blog about my previous visit to Angkor Wat