I am one of the enthusiast photographer who frequently roam around places and take pictures and post them in social networking sites to get people’s view on my photography. I always wished if I can earn some money from it or at least it get published in some newspapers or website.
I have seen few of my photographs being used in different site and shared in Facebook by different users. Some asked for permission from me by contacting me personally, some just gave credit to me and I found some erasing my watermark and using it.

Few days back I posted one picture in one of the competition organized by Bisket Jatra. After they published my picture for competition, the next day I saw same picture at Gobhaktapur.com  page. This guy used his own watermark. When I send him message and comment to give credit to me if you want to use my picture, this is what I got in response. Even Bisket Jatra photo competition page did not respond to my complain. I have send them high resolution file as per their competition requirement.

Have your say guys, what can we do to such arrogant people. I have a brief discussion on this issue at Nepalese in Photography page in Facebook and we all asked Gobhaktapur to take off the picture or give credit but seems this guy does not care about copyrights things. Even one of the admin at Nepalese In Photography page think that the post was irrelevant for the page and threat me to banned if I post again. Later when we were having a good conversation he banned me from that page.  Any way I would like to thank all the friends who supported me in this issue.


*update : thank you Vivket Jung Basnet, Kewal Rai and NixNox from Nepalese in Photogrpahy for removing me from the banned list. 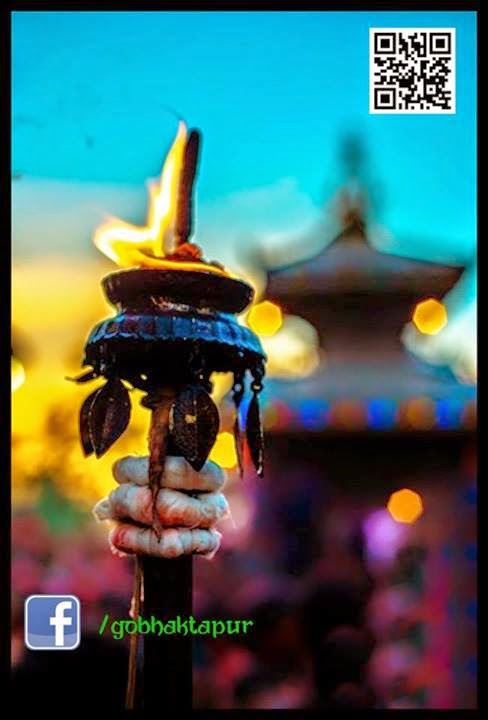 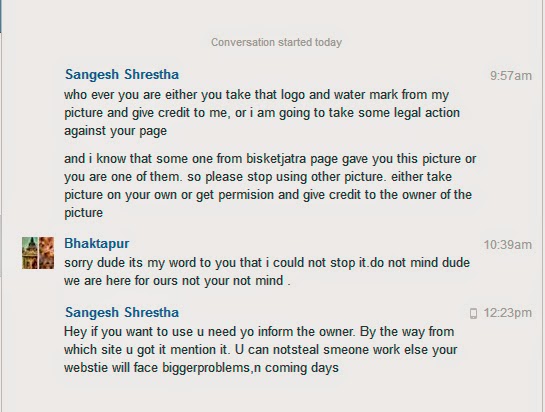 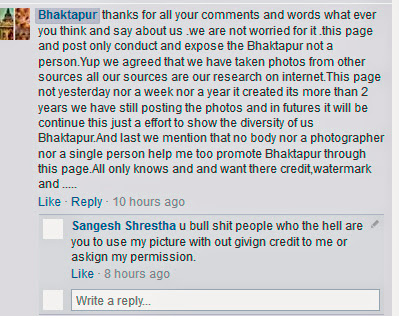 It was my personal issue but in future any one can face if we don;t stop it here 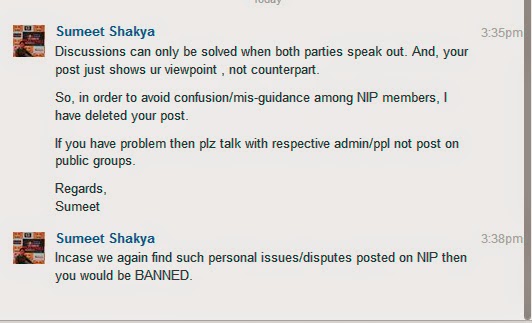 Why does this guy want to ban me. I thought that he would help me. His Imagepark is one of the partner of the Photo Competition of Bisket Jatra.

6 Responses to “Photography and copyright issue”