Are we losing our Identity? Well Done Mahaboob Alam 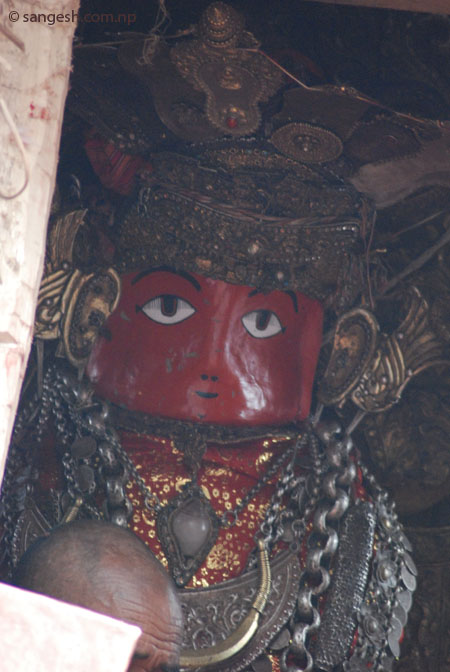 Today was the first day of the festival of Rato Macchindranath. I saw the chariot pulling for the first time, and it was a great experience for me. I enjoyed seeing the people participation in such festivals. Young guys were excited to grab the rope and pull the chariot.

Yeah some bad experience too, some people are always in a search of opportunities in such mass. For the first time in my life, I came across a pickpocket who was trying to get my mobile out from my jeans pant pocket. I don’t know how my hand just went towards my pant pocket and that guy just took his hand away and my mobile was already half out from my pocket. Any way thank god, it did not happen.

Ok guys enjoy the picture and feel yourself as a participant of this occasion. 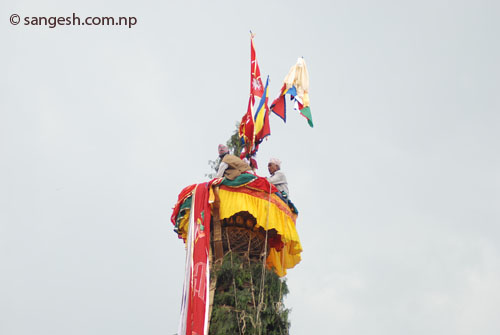 Hurry up, it’s getting late to start the procession 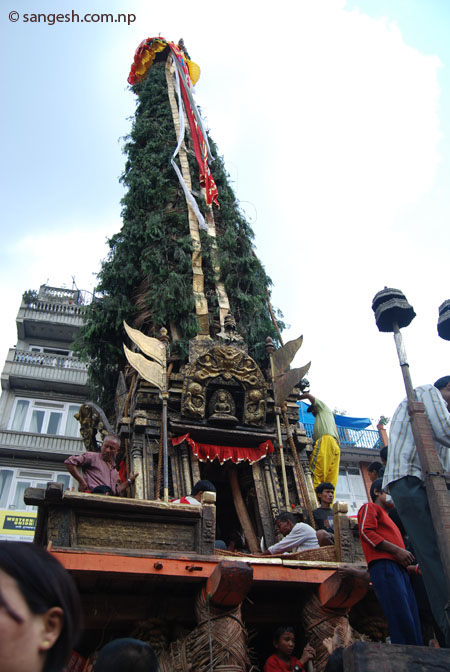 This is how i look after decoration 😛 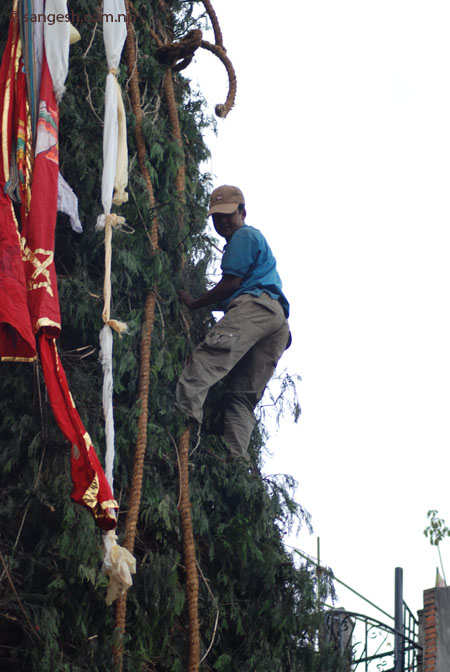 Hey i am not a monkey ok, i am just working hard to decorate the chariot 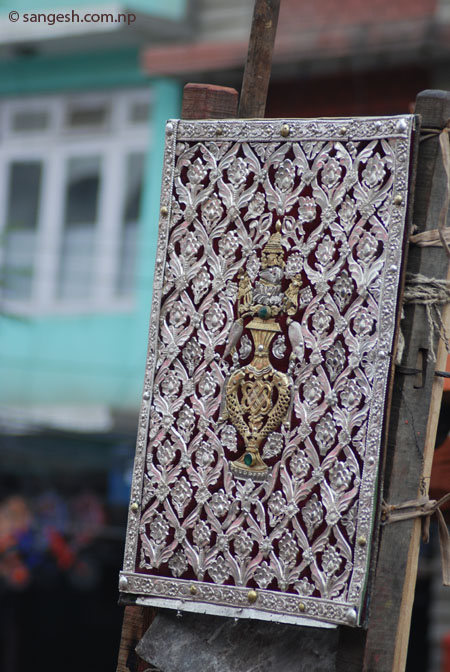 What is this? Kalash portrait! 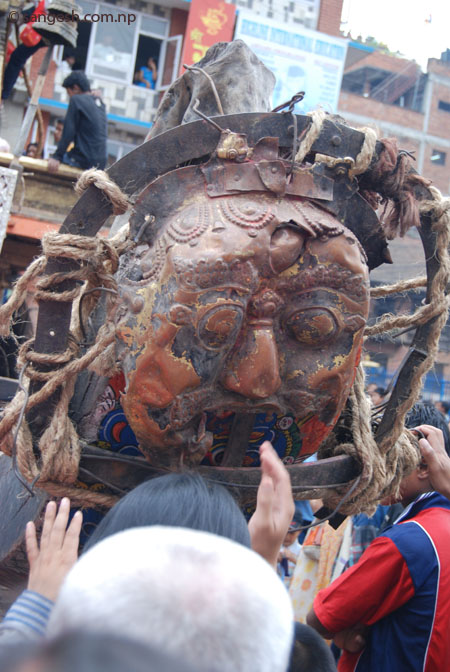 I want a new look next year, i look like a scrap now 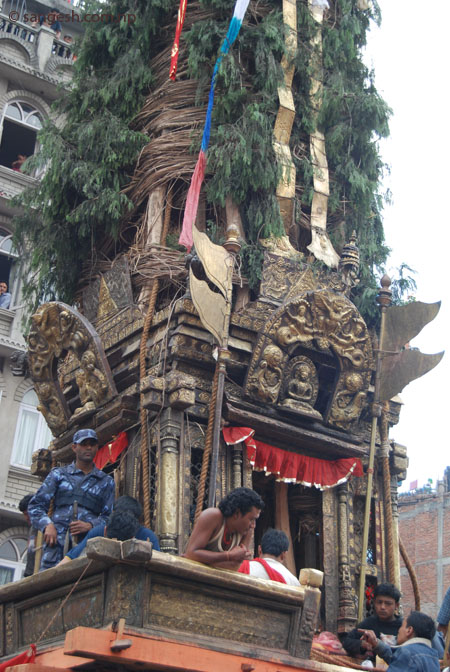 I am bored, when will you guys start pulling the chariot 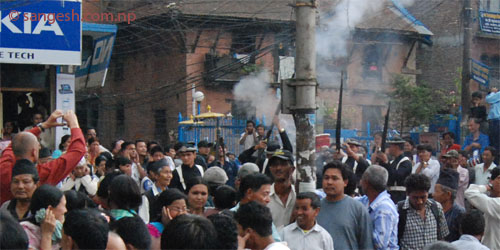 Ahhh! now we can start the procession 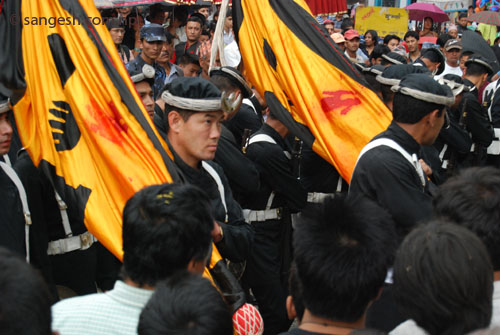 We are not Men In Black, we are the Original Gorkha Army 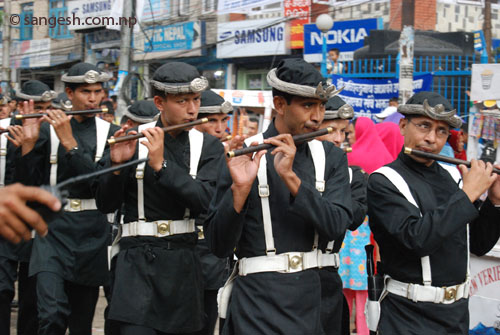 Music is part of our daily activity 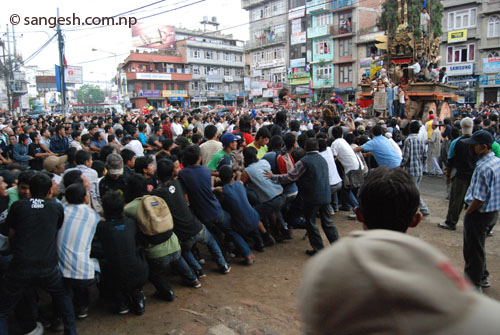 We are ready to go 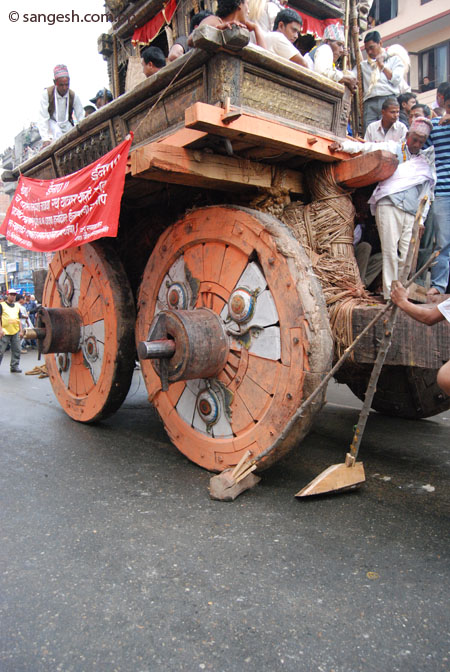 wait let me take out the break 😛 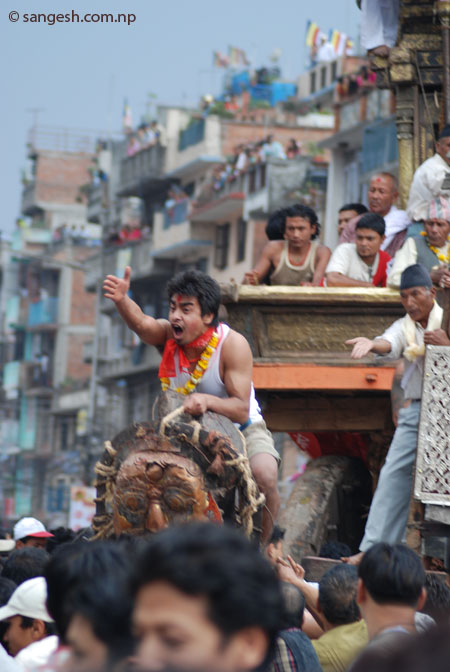 Let’s go, I am the Commander in Chief